Our Mission & History Get InvolvedHow It works 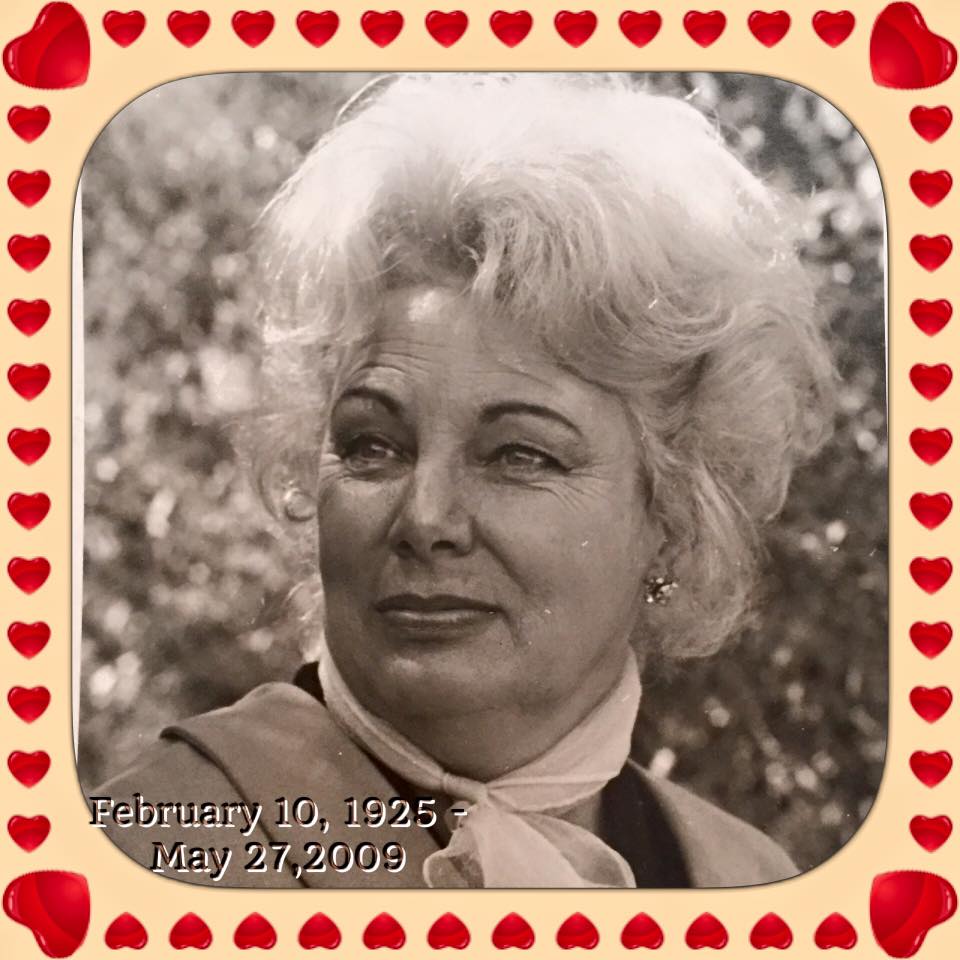 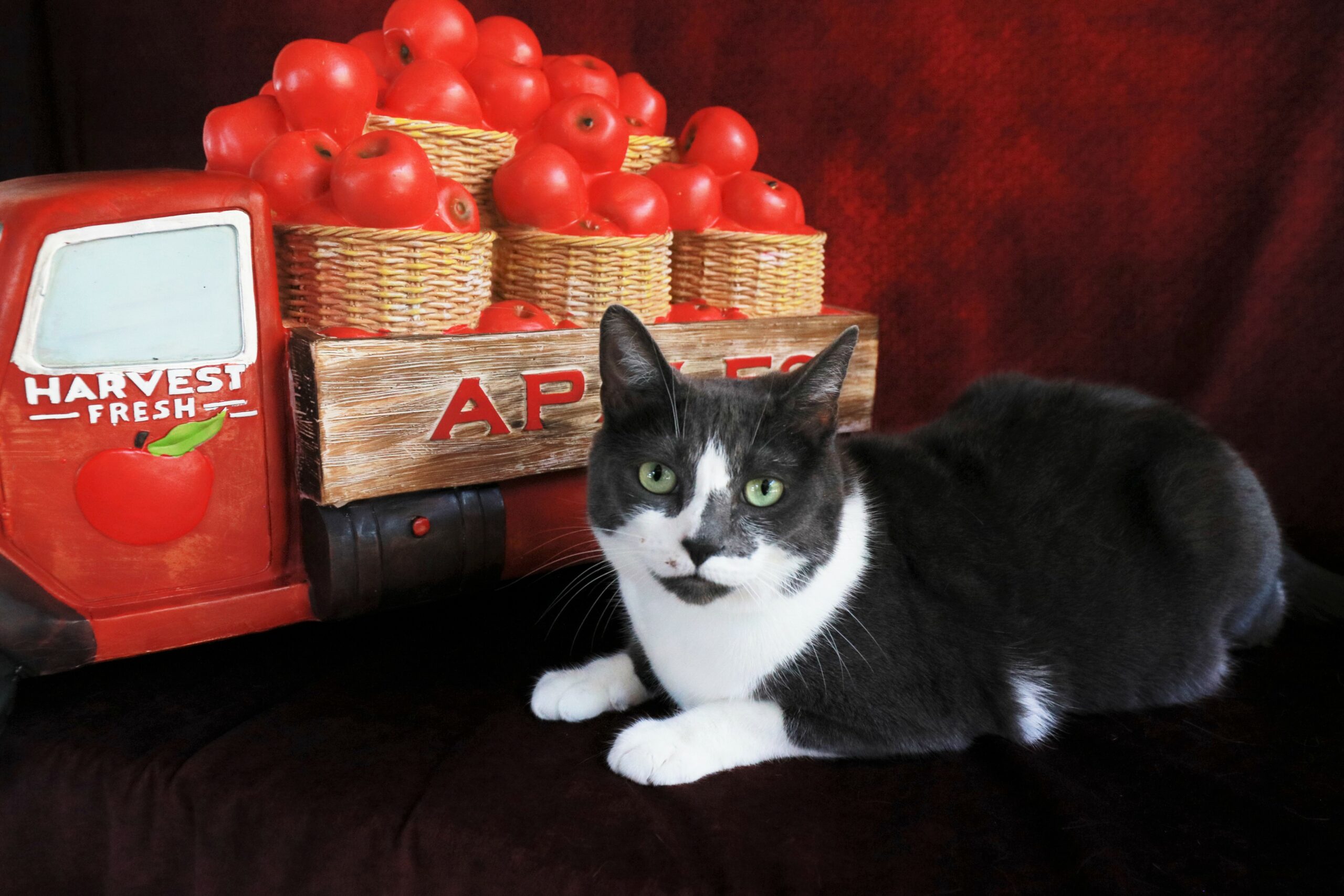 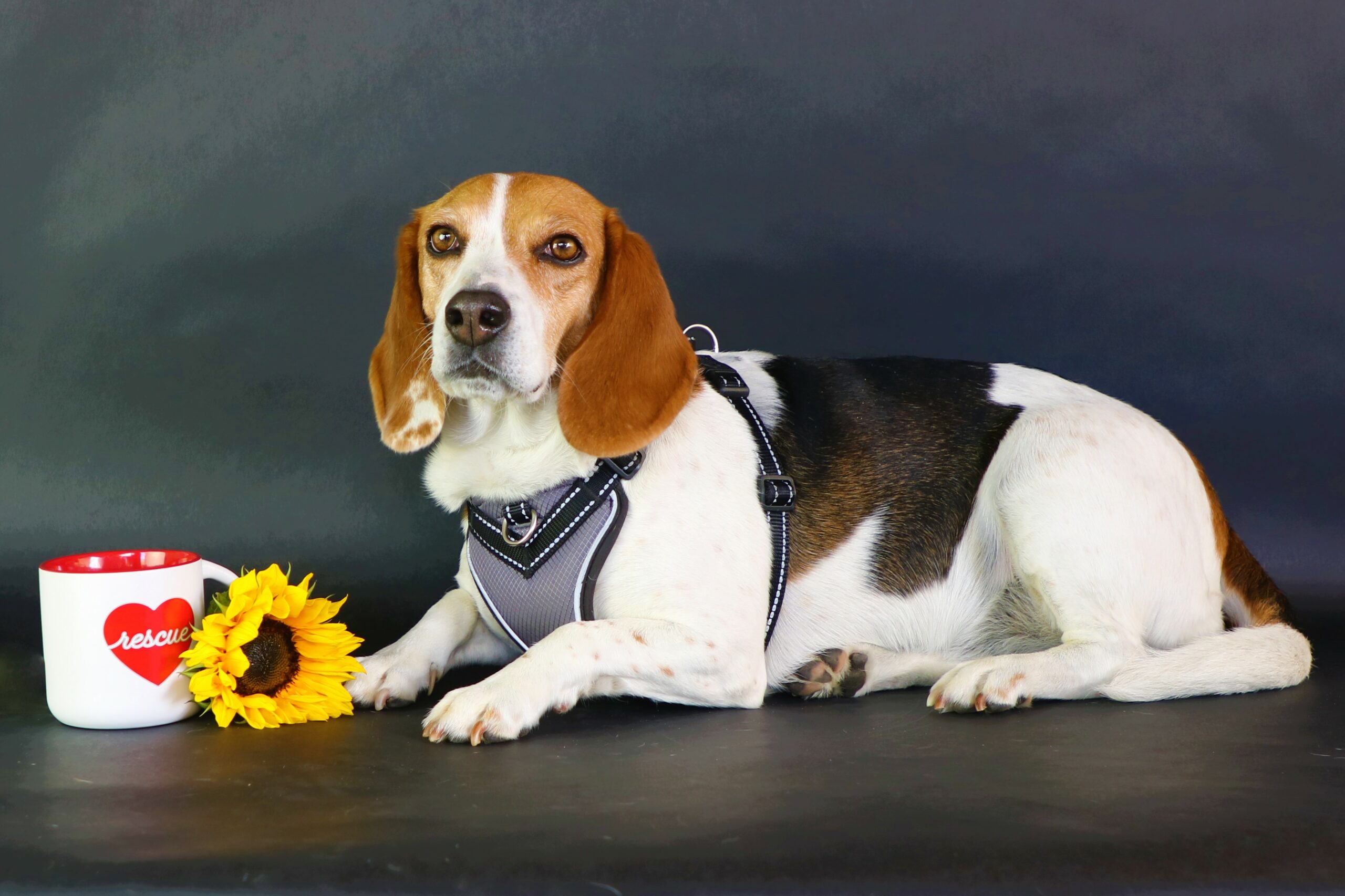 In 1957, Yucaipa Animal Placement Society (YAPS) was born when one woman, Betty Martines, rescued a dog that was dumped just off California Street in Yucaipa. YAPS was born out of Betty’s concern for stray dogs and her desire to save these pets from certain death. Her goal was to place them into loving homes, therefore a vision for a “no kill” shelter was born.

YAPS incorporated in 1973, a 501C-3 non-profit organization, with the help and support of Betty’s husband, Jim. YAPS became a family affair and also became a focal point for the Yucaipa community. 60 years later, YAPS carries on Betty’s lifesaving mission and that one dog was just the first of thousands to be saved. Betty was a rescue warrior and a true rescue pioneer.

Jim and Betty worked tirelessly to find a donated piece of property or at least one where they could afford to build a no-kill facility. They had a successful meeting with the County of San Bernardino, who generously agreed to lease three acres of land on 13th Street for a dollar a year to YAPS. Since incorporation, the City of Yucaipa has continued with the original agreement.

A generous endowment from Grace Calkins, a dear friend of Betty and Jim and an avid animal lover, was used to break ground for a no-kill rescue facility on September 29,1983, at the current location on 13th Street in Yucaipa.

Under the fourteen years of direction from Betty, thousands of cats and dogs were saved and placed into loving homes. Betty worked tirelessly coordinating rummage and bake sales, anything that could raise money for the facility until the death of Jim in 1991. For several years after Jim’s death, Betty struggled with running the facility because her heart was broken.

Since then the shelter has had several directors all who have made a lasting impression on the YAPS facility. The current Executive Director, Annette Florez, joined YAPS in 2015. She has focused on developing relationships with local municipal shelters and fellow rescues, renovating the infrastructure as well as the YAPS grounds and facility. It is truly a passion and privilege to help and serve the pets at YAPS.

Yucaipa Valley Animal Placement Society is a no kill, nonprofit animal shelter that strives to prevent the euthanasia of dogs and cats in shelters throughout the region by providing them a temporary safe haven until a permanent loving home can be found. 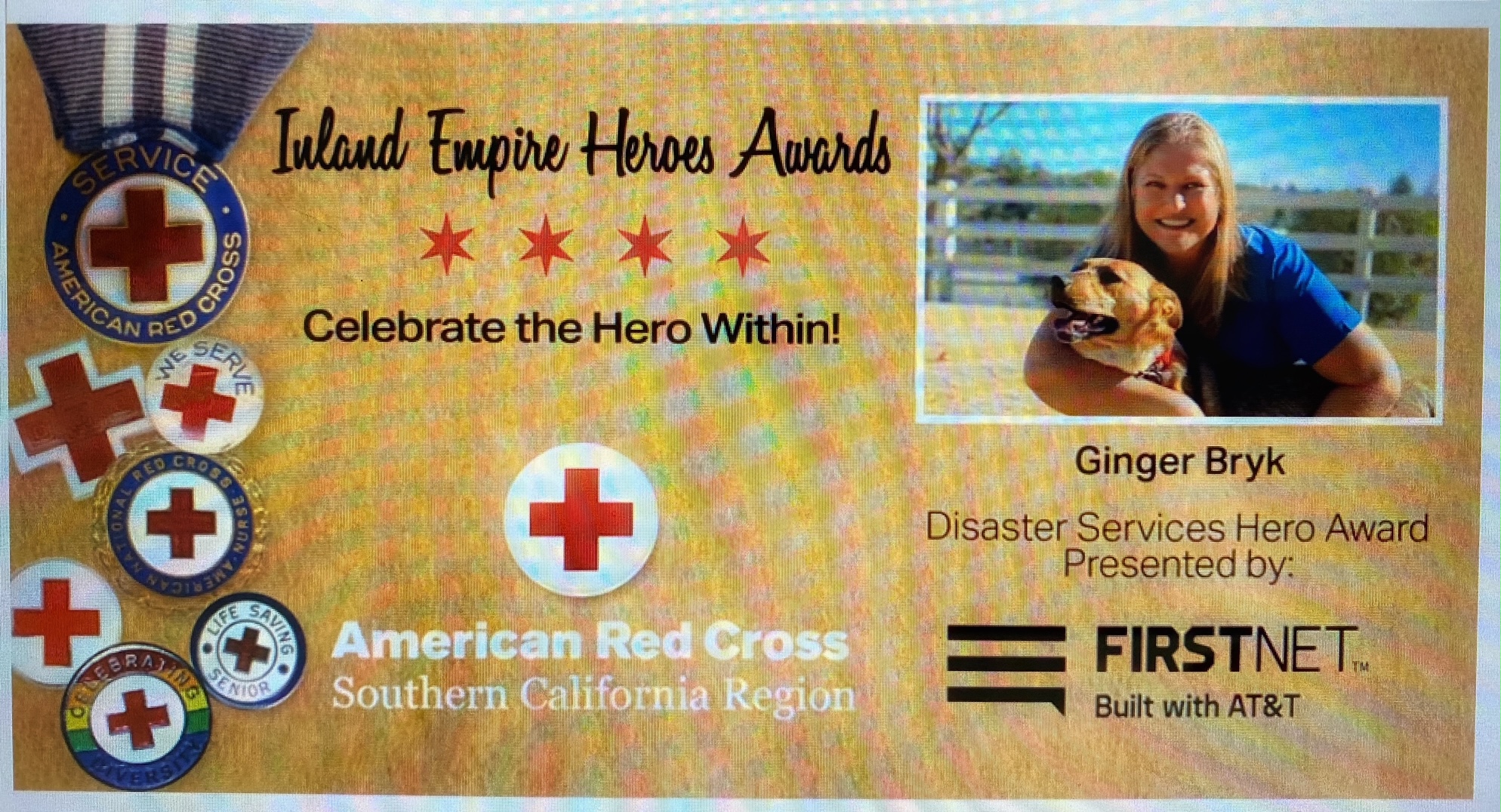 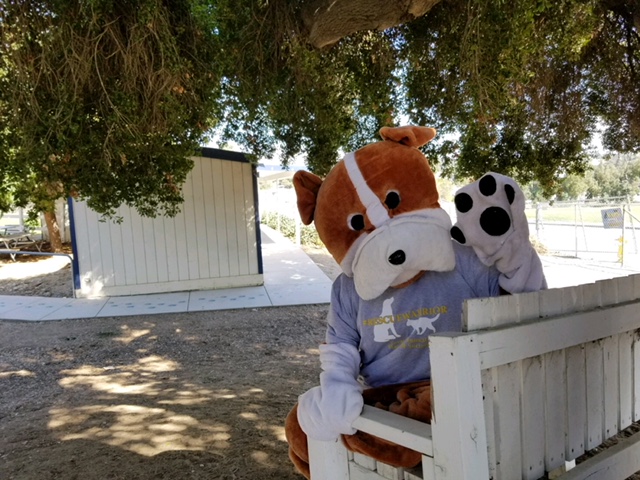 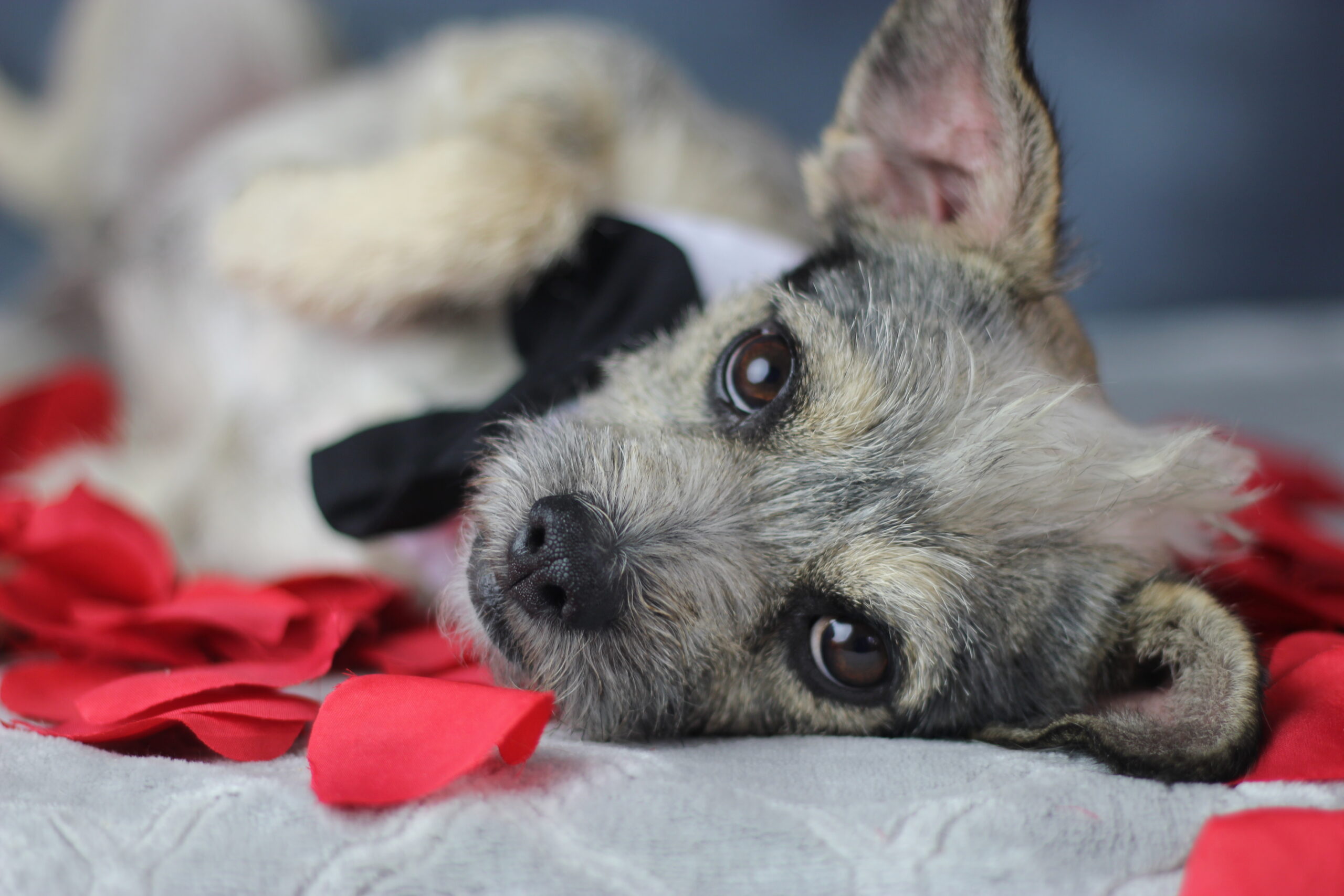 What types of animals does YAPS adopt?

We adopt out a variety of breeds of dogs, puppies, cats and kittens.

Unfortunately we cannot accept stray animals. Our goal as a private, nonprofit, rescue group is to give the lost animal every opportunity to be returned home before we re-home. Stray and abandoned animals are handled by your local animal control agency (link to Resources tab: Lost and found pets) allowing owners the opportunity to reunite with their lost pets.

Can I request a specific breed of animal?

Yes we accept requests. We ask that you call us and tell us the details of the animal that you are looking for; we will take down the information and try to call you if and when it becomes available. It is recommended that you periodically check our website under the adopt a pet tab or call to check in and follow up on the status of the requested pet as we have a very small staff to handle such needs.

Are kittens and puppies always available for adoption?

Puppies and kittens are available periodically through the year. Please call us or check the available animals on the website for a current selection.

Are all of the people at YAPS volunteers?

No, but our paid staff is dependent upon the assistance of our volunteers to help with a variety of tasks around the shelter that benefit the animals we serve. Our volunteers play a critical role in socializing and helping the animals to adjust to life in our kennels and cattery as they await their forever homes. We also have volunteers that help in the office, assisting with the phone calls, filing, and paperwork. Others like to assist with generating funds to insure the longevity of the shelter through events and fundraising efforts. If you are interested in lending a hand to an animal in need please click here for more information.

How does the adoption process work?

Our animals can be viewed either on our website under the adoptions tab, in person at our facility located at 11937 13th Street in Yucaipa, or you can call us for more information. If you choose to come and visit, feel free to wander through the kennels and cattery. If you find an animal that you like, please come to the office for more information. After that we ask that you fill out a questionnaire which will be reviewed by our staff, and you will have the opportunity to interact with the animal and learn more about its history and background. If after the meet and greet you decide that you would like to adopt the animal and our experience leads us to believe that it is a good fit, you can pay the adoption fee and begin life with your new best friend.

How long does YAPS keep its animals at the facility?

We are a no kill facility, we keep the dogs and cats admitted into our program until they are adopted as long as they are physically and mentally well.

Want to get updates on our Pets of the Months, Tails of Success, Donor Spotlights, and more? We would love to stay in contact! Sign up to receive notices about updated on YAPS' publications!